The most productive and efficient Academy in the UK

The Newcastle Falcons (England) Rugby Academy aims to be regarded as the most productive and efficient Academy in the UK, with a constant stream of well-developed athletes augmenting the Newcastle Falcons senior squad and the various England teams on an annual basis. The academy will be viewed as a world-class centre of excellence for rugby development and the majority of the first team squad will be academy graduates.

If you are not going all the way, why go at all? 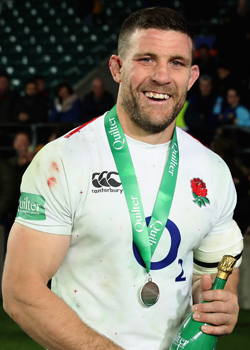