10 district squads at each age group across three counties

Below you will find some of the most frequently asked questions of the Academy staff and players as well as tips to help take the next step in a professional Rugby Career.

RFU Developing Player Programme (DPP) – U13 to U15

The DPP is a joint initiative between the Falcons, the RFU and the CBs. It is designed to provide enhanced development opportunities for the best young players.

The programme consists of 10 district squads at each age group across the three counties (Durham, Cumbria and Northumberland) that operate monthly training sessions across the year with two 12-a-side festivals in April and November. Alongside this, the best players are selected to attend additional sessions in the summer to help confirm whether or not they have the potential to move into the Academy programme.

The training sessions follow a curriculum designed by Newcastle Falcons and cover core skill work and decision-making. Off the field there are sessions to provide basic lifestyle guidance. The DPP underpins the Academy Pathway and is the first step on the ladder for an aspiring young player. 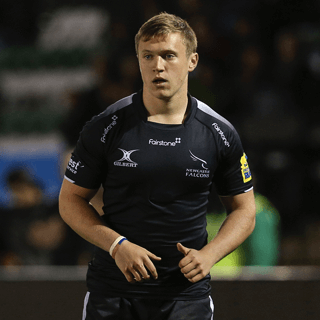 The Junior Academy aims to equip players with the skill set and mind set required for a professional sporting environment. The majority of players come from the DPP programme although players do come in from elsewhere via the county programmes, scout nominations and even other sports.

Junior Academy players train twice per week with the Academy on the field, in the gym and in the classroom. There is a Satellite Centre in South Cumbria for players who cannot get to Newcastle on a bi-weekly basis. Players can expect to receive different levels of support based on their potential to progress into the Senior Academy and International squads. The playing programme for these players is a mixture of games for their school/club and the Newcastle Falcons U15 and U18 Teams who play in various festivals and leagues against other RFU Academies. 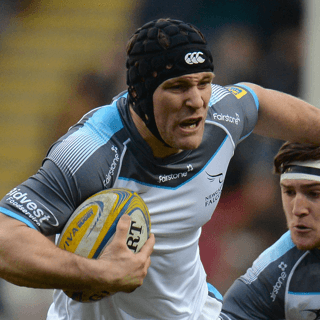 I started my career at Kendal, before making the move across the Pennines

Achieving Academic and Sporting Excellence (AASE) – U16 to U18

The AASE Scheme was initially developed by the RFU and Skills Active to provide talented young rugby players with an opportunity to enhance their rugby development whilst continuing in education. The Newcastle Falcons AASE Scheme is based at Gosforth Academy in Newcastle.

Players on the AASE Scheme will complete a formal education in ‘rugby’ alongside their main A Level/BTec courses and can expect up to 15 hours of rugby development per week built into their school timetable. The scheme is co-ordinated and supported by the Newcastle Falcons Academy and has a highly competitive playing programme in the AASE League. Recruitment takes place each year during a players U16 season and our experience shows that the level of value added whilst a player is on the AASE Scheme far outweighs any other rugby programme in the region. 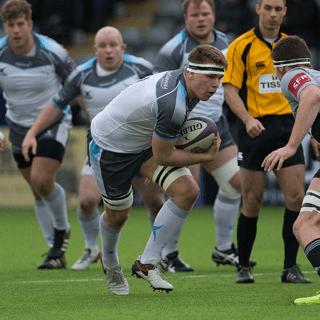 The Senior Academy aims to produce players who are ready and able to compete in the Premiership and beyond. Players train throughout the week alongside the first team squad as full-time professionals and receive specific individual support to enhance their rugby development from coaches and mentors. The majority of players come through the Junior Academy but others do come into contention via local clubs, scout recommendations or our local universities (Durham, Newcastle and Northumbria).

We have some Academy Scholars who are part-time members of the squad and train around their studies. All players are encouraged to develop interests outside of rugby and we work closely with the Rugby Players Association (RPA) to build a career development plan for life after rugby. The playing programme for these players is a combination of A Team fixtures and games for local clubs such as Blaydon RFC, Mowden Park RFC and Tynedale RFC as well as RFU Championship Clubs where they are dual-registered and receive regular game time and development opportunities. 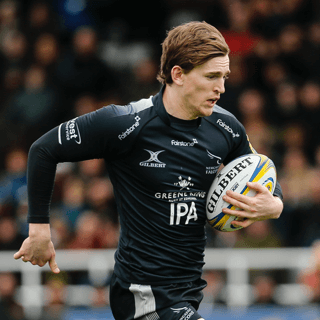