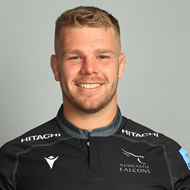 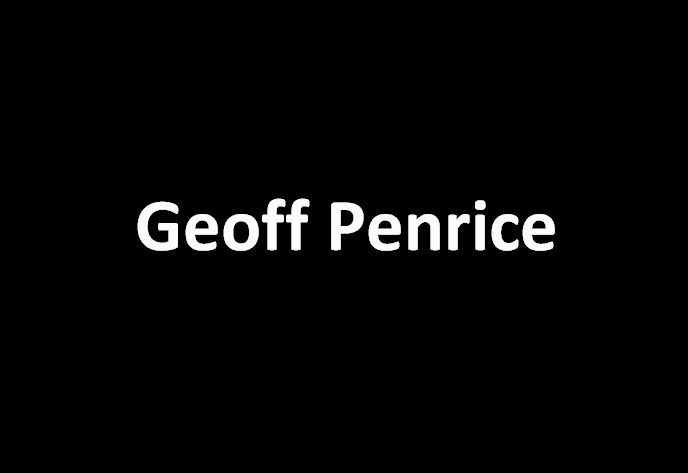 Back Row Callum Chick first joined the Falcons’ academy at the age of 12 after appearing in the club’s round of the national Land Rover Cup competition. A player with Ponteland RFC back then, Chick rose through the ranks of his local club and would also go on to represent his country at both Under 16s and Under 18s level, captaining the latter age grade. After spending two years at Gosforth Academy as part of the Falcons AASE programme, during which Chick and his team mates would appear in two consecutive national AASE Bowl finals, Chick signed professional terms with Newcastle Falcons at the end of the 2014/15 season. The Newcastle-born youngster began his first season of professional rugby in 2015-16 as captain of the Falcons’ Singha Premiership Rugby 7s side, leading his team to a round one victory on home turf before travelling down to Twickenham Stoop for the series final the following week. Chick then made his first senior XVs appearance for the club from the bench in the Falcons' second Kings of the North competition fixture away to Leicester Tigers that weekend. The 2015-16 campaign saw Chick making his competitive senior debut in the European Challenge Cup, going on to win the 2016 Junior World Championship with England Under-20s. In 2016-17 he made the breakthrough to the Aviva Premiership side, winning the Falcons academy player of the season award for 2016-17. Starting the first two Premiership games of 2017-18, an early-season injury restricted him to seven top-flight appearances, although he did score in the away victory at Harlequins as Newcastle won a league game at the Twickenham Stoop for the first time in 17 years. Chick's try-scoring prowess continued in 2018-19 when he scored a dramatic last-minute winner in the Heineken Champions Cup clash with Montpellier, also dotting down against Bristol and Harlequins. Part of the Falcons squad which earned promotion during 2019-20, Chick recovered from a serious knee injury during the back half of the 2020-21 season and earned an England call-up for their summer tests, making his debut against the USA at Twickenham in July 2021. Scoring four tries in his 21 appearances during 2021-22, including captaining the side on a number of occasions, Chick went on to play for England in their end-of-season fixture against the Barbarians.