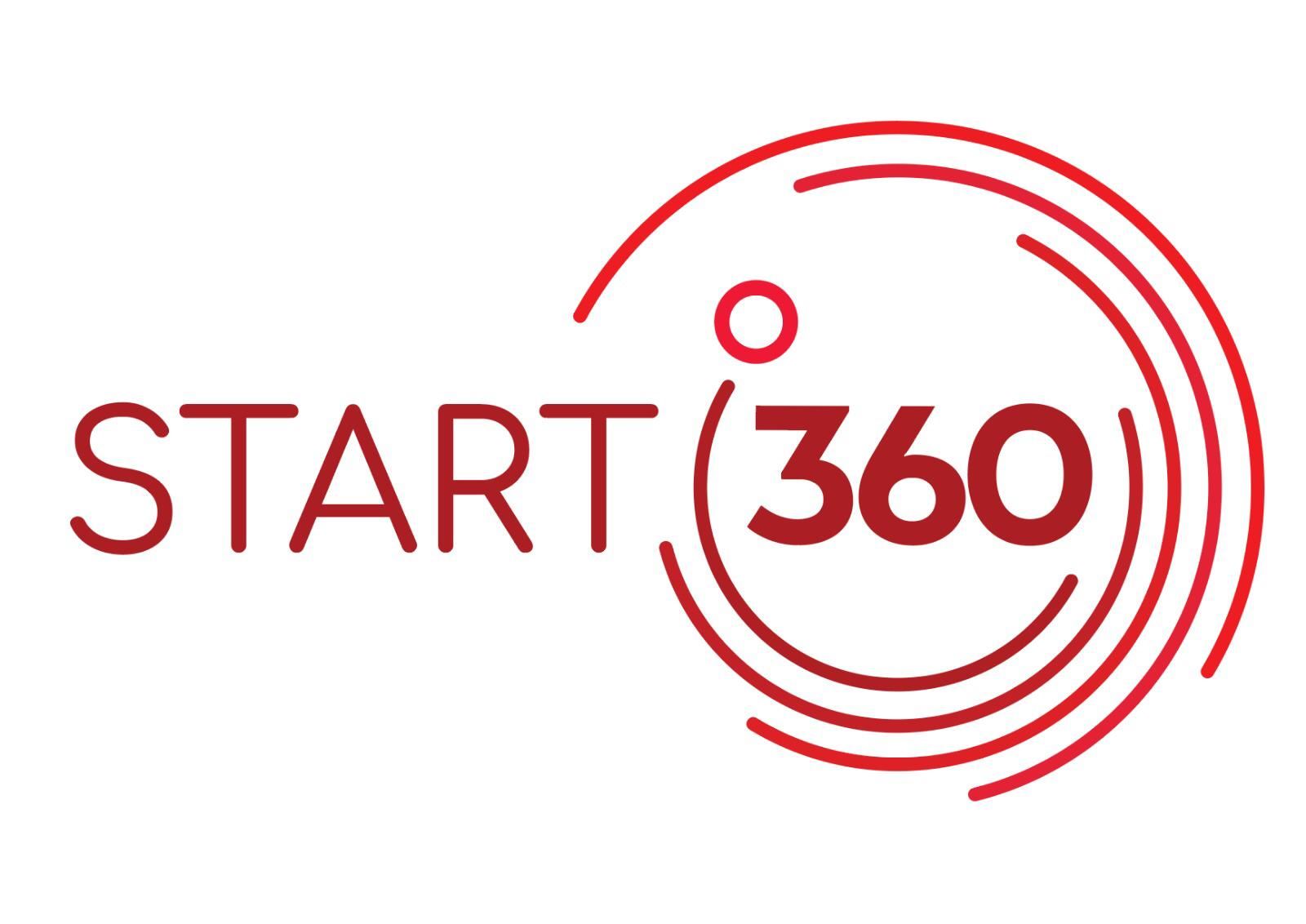 Scrum-half Sonatane Takulua joined Newcastle Falcons in January 2014 from New Zealand province, Northland. Born in Tonga, Takulua moved to New Zealand in 2003 and began his rugby journey there with Northland before signing a developmental contract for Super Rugby side, the Blues. Takulua made his Aviva Premiership debut for the Falcons at home to Leicester Tigers in March 2014. A former Tonga Sevens player, he received his first full international call up in 2014. Scoring a try in a man-of-the-match performance against Japan in the 2015 Pacific Nations Cup, he went on to represent Tonga in the Rugby World Cup later that year, where he played against New Zealand at Newcastle’s St James’ Park. Enjoying a stellar 2016-17 campaign, Takulua assumed goal-kicking duties and enjoyed a prolific try-scoring run for club and country. Dotting down six tries in his 19 Premiership outings, he also scored in Tonga's Pacific Nations Cup win over Samoa, having slotted the winning penalty against Italy during their unbeaten autumn tour. Takulua's 2017-18 campaign saw the scrum-half score a try in the early-season away win at Bath, going on to kick the winning penalty at Leicester as Newcastle ended their 20-year wait for a victory at Welford Road. Making 18 Premiership appearances that season, he starred for Tonga during their 2018 Pacific Nations Cup campaign, which included an away win over champions Fiji. In 2018-19 Takulua continued his stellar form for the Falcons, standing as one of the Premiership's most accurate goal-kickers as well as scoring eight tries, also captaining his country on their autumn tour and being named Falcons players' player of the season.