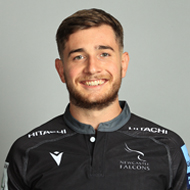 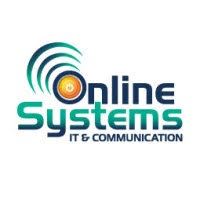 Centre Ben Stevenson signed senior academy terms in the summer of 2016 after completing his studies at Yarm School, making his first team debut at Saracens in November of that year in the Anglo-Welsh Cup. The former Middlesbrough RFC player scored with his first touch on his senior debut for Blaydon in National One during the 2015-16 campaign at the age of 17, and combined his rugby at the Falcons with a law degree at Durham University before graduating in the summer of 2019. Stevenson helped the Falcons to the final of the Premiership 7s in 2017, going on to represent England Students. He scored his first senior try during the 2018-19 season in a Premiership Rugby Cup win at Harlequins, making his Premiership debut a fortnight later at the same venue. Helping the Falcons to promotion during an unbeaten 2019-20 campaign, he caught the eye upon the club's return to the top flight, earning a place in the Land Rover Team of the Gallagher Premiership season for 2020-21. Injury restricted his involvement during 2021-22, although the Teessider still chipped in with four tries in his 13 first-team appearances, playing at centre an wing.