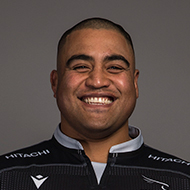 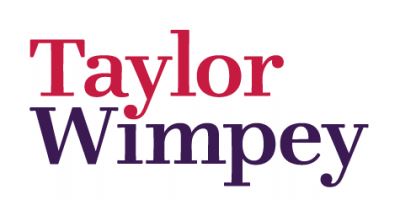 Rodney Ah You joined Newcastle Falcons in November 2018 from Irish province Ulster. Boasting 126 Pro 14 appearances and a further 31 in Europe at the time of his signing, Ah You made his professional breakthrough in his homeland of New Zealand, representing Canterbury and New Zealand Under-20s. Able to play both sides of the scrum but specialising more recently at tight-head, Ah You signed for Connacht in 2010 and made his Ireland debut on residency grounds against Georgia in 2014. Currently sat on three caps, he also featured against Argentina and South Africa that year, joining Ulster in 2016 before heading to Newcastle just over two years later. Making his first team debut against Saracens in April 2019. Ah You finished the season strongly and scored his first Falcons try in the home game against Northampton later the same month.