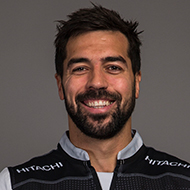 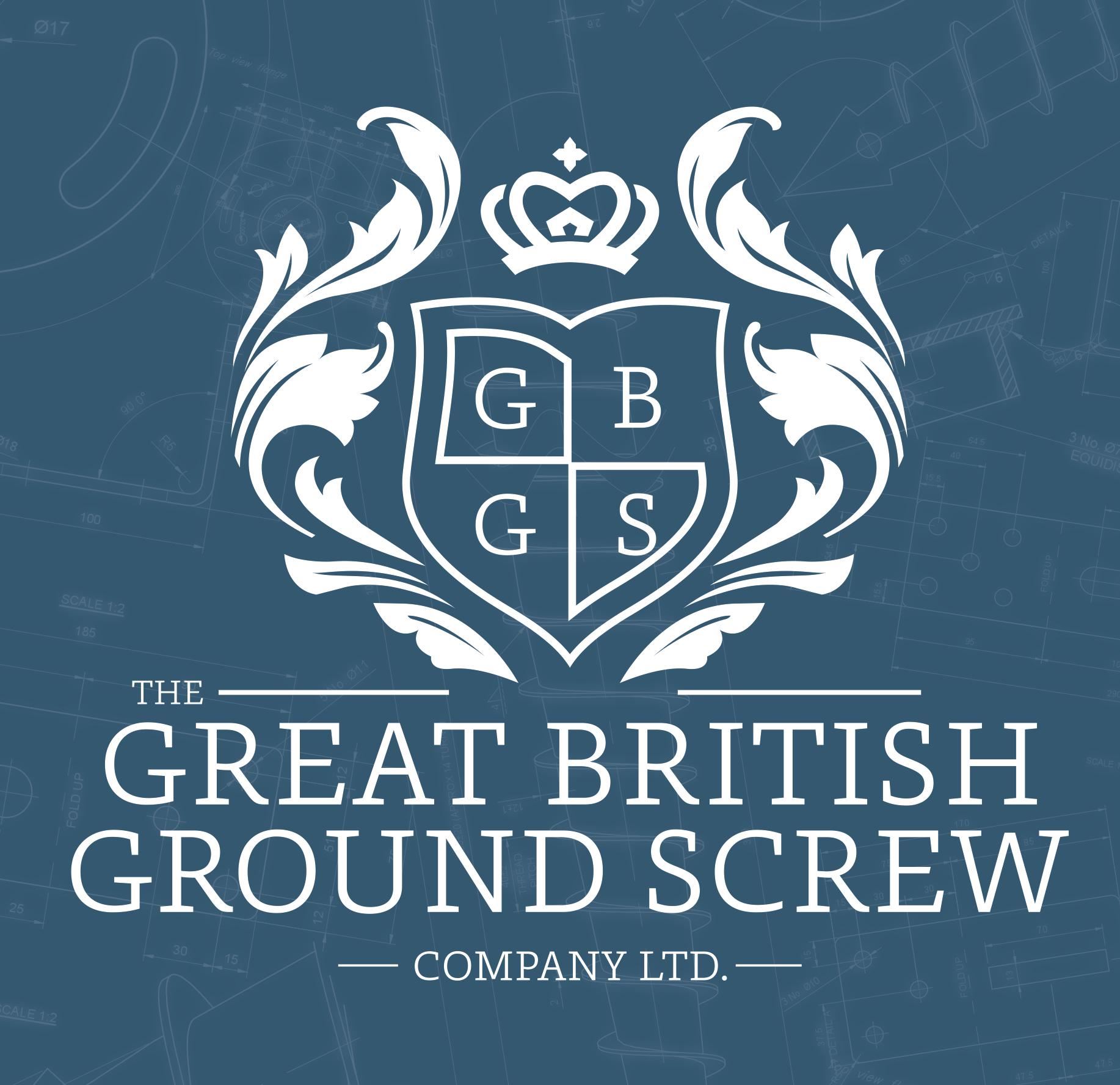 Gareth Owen joined Newcastle Falcons in the summer of 2019 from Leicester Tigers. The Welsh centre has represented his coutry at 7s level as well Under-20s and 19s, playing 50 games for Ospreys at his first professional club. Moving to Scarlets, his 72-game stint in Llanelli included helping them to the 2016-17 Pro 12 title. Owen spent two seasons at Leicester Tigers prior to joining the Falcons, during which time he made 29 first team appearances for the East Midlands outfit.