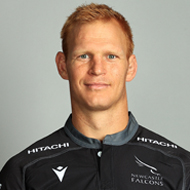 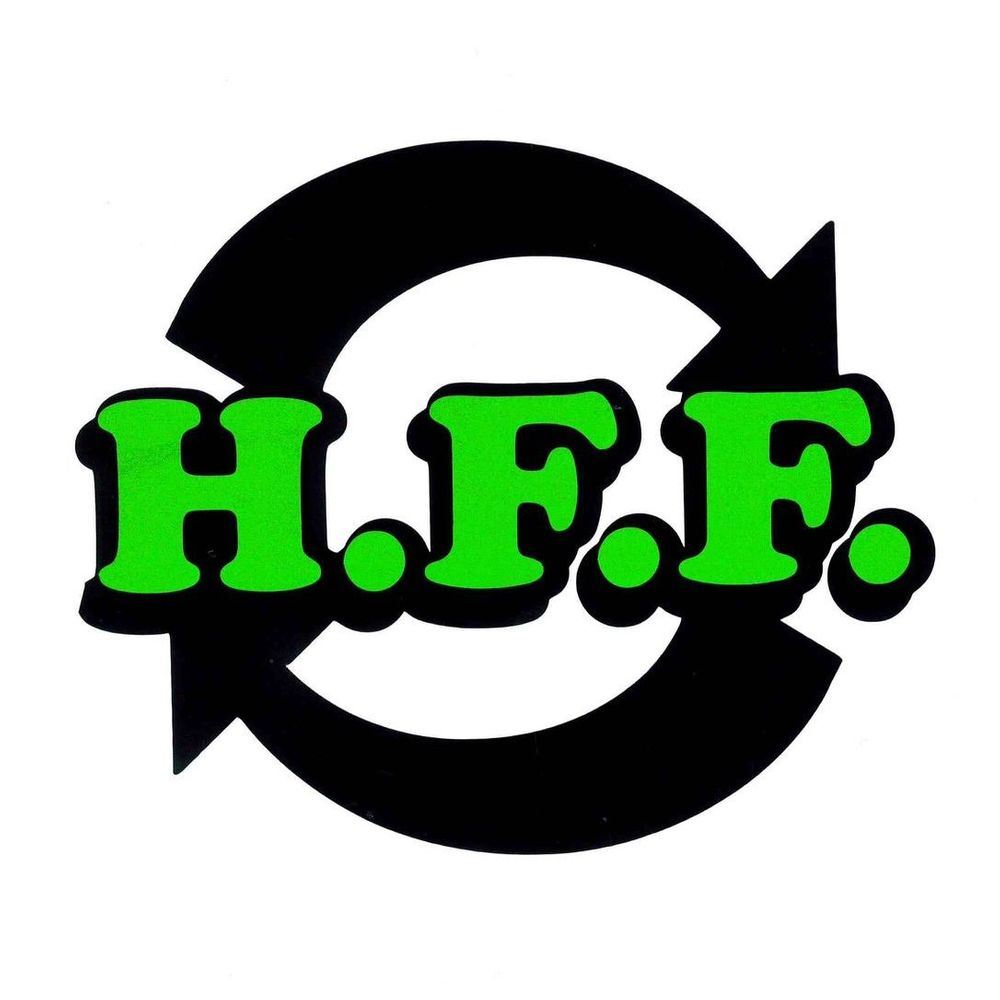 Philip van der Walt joined Newcastle Falcons in the summer of 2019 from South African Super Rugby side, the Sharks. Able to play back row and second row, the ball-handling forward made his breakthrough in his native South Africa with Eastern Province, going on to spend six successful seasons with Free State Cheetahs and the Cheetahs Super Rugby rugby franchise. Moving to French club Biarritz for a season, Van der Walt returned to captain Natal Sharks and play Super Rugby for the Sharks, fitting in a stint with Japanese Top League side Canon Eagles before returning to the Sharks, from where he joined Newcastle in July 2019 on a three-year deal. Helping the Falcons to promotion in his first season, Van der Walt scored two tries in 16 games during the 2020-21 campaign, going on to play a further 13 times in 2021-22 before suffering a serious ACL injury in the last home game of the season against Leicester.