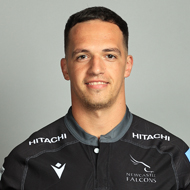 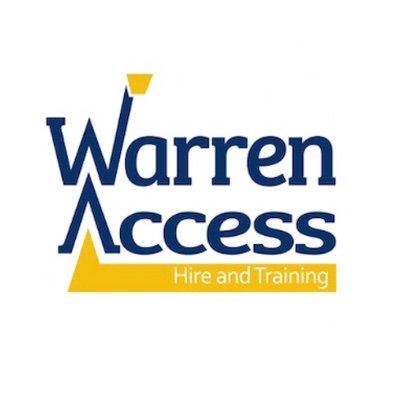 Pete Lucock joined Newcastle Falcons on a three-year deal from Doncaster Knights in the summer of 2020. A long-time Leeds player who had been with the Headingley club from the age of 14, Lucock went on to play 163 games for the club before spending the 2019-20 season with Doncaster Knights. Consistently one of the brightest players in the Championship with his sharp running lines and offloading game, he now has the chance to showcase those abilities at the top-flight level following his switch to Kingston Park. Playing 11 times in his debut season with the Falcons, his hard and direct running lines were to the fore in games including the European Challenge Cup round of 16 victory away against a star-studded Ospreys side. Lucock played 15 times during the 2021-22 season, scoring one try away to Northampton in the Premiership Rugby Cup.