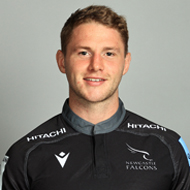 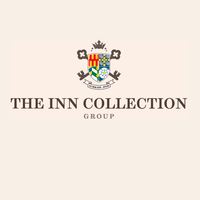 Northumbrian Tom Penny returned for a second spell at the Falcons in the summer of 2020, having spent the back half of the 2019-20 campaign with Harlequins. A product of the Falcons academy who spent time playing for Alnwick RFC and RGS Newcastle, Penny was part of the Falcons side which enjoyed famous Champions Cup victories away to Toulon and at home to Montpellier during the 2018-19 season. Helping the Falcons to promotion during 2019-20, Penny spent part of that season at Harlequins, for whom he played in the Premiership and Champions Cup. Returning to the Falcons in the summer of 2021, his transition from centre to full-back worked wonders as he scored three tries in 15 appearances, going on to play a further 19 times during 2021-22.