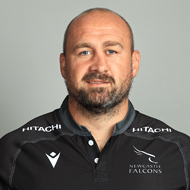 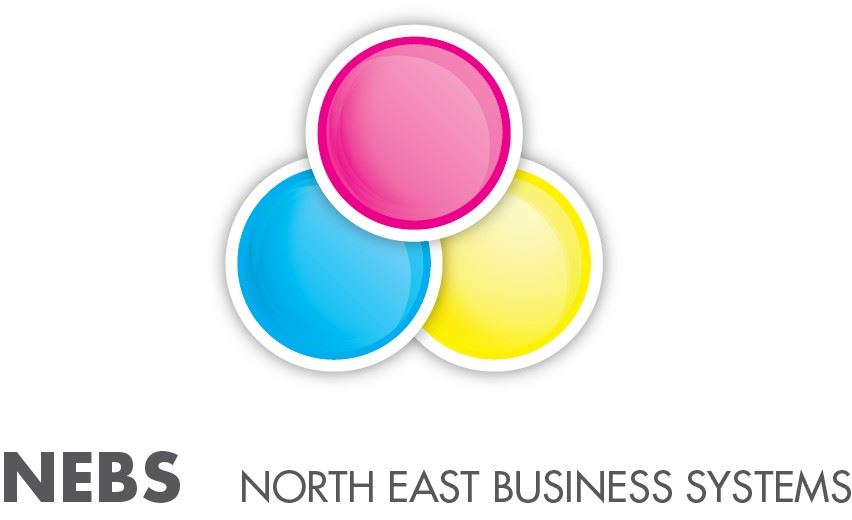 Back-row forward Carl Fearns joined the Falcons in April 2021 from French club, Rouen, making his debut in the 52-27 win over London Irish on May 8 that year. The former Sedbergh School pupil represented England right the way through the age groups, making his professional breakthrough with Sale Sharks before moving to Bath. Having played for England Saxons and touring South Africa with the full England squad, where he played for the midweek team, Fearns then spent five successful seasons with French club Lyon. Helping them to promotion into the Top 14 and cementing his place as one of the most-feared ball-carriers in the division, Fearns moved to Rouen for the 2020-21 season before making the switch to Newcastle.